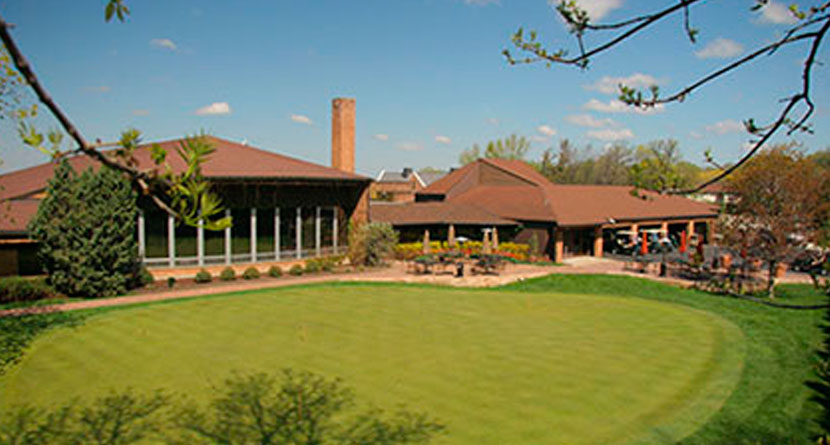 Money changing hands at a golf course is nothing new, but the manner in which it is being alleged to have happened at a historic St. Paul, Minnesota golf club crosses not only an etiquette line, but also a legal one.

Town & Country Club is one of of the oldest and most storied golf clubs in Minnesota, tracing its roots back to the late 1800s. The host of the 1951 U.S. Women’s Amateur and the selected host for the 1940 Walker Cup (it was canceled due to World War II), Town & Country Club found itself back in the news because an ex-official is being charged with embezzeling $1 million from the course.

The (St. Paul) Pioneer Press had the details.

The former controller of an exclusive St. Paul golf club has been indicted by the U.S. attorney in connection with a $1 million embezzlement scheme.

While she worked as the controller of the Town & Country Club from 2008 to 2016, the indictment says Lee devised a scheme to steal more than $1 million.

Authorities say Lee spent the money on personal travel, home improvements, her mortgage as well as vehicles such as a 2013 Dodge Charger, a 2015 GMC Sierra K3500 pickup truck, a motorcycle and a recreational vehicle.

She also purchased 81 acres of land in northern Minnesota, according to authorities.

Reached by phone Wednesday, Lee had no comment on the matter.

Lee attempted to hide her theft by using advances on the club’s line of credit at Alliance Bank, authorities said. Due to the embezzlement, Town & Country had insufficient funds for its quarterly payroll tax payments to the IRS, authorities said. To hide the shortage of money, Lee filed false quarterly payroll tax returns with the IRS that understated the club’s tax liability.

As a result of late tax payments, authorities say the club incurred more than $300,000 in interest and penalties to the IRS.

Members of the club were notified in a letter by management last winter of a possible embezzlement case. The letter indicated that on Dec. 2 “evidence of potentially significant financial improprieties involving the club were discovered.”