VIDEO: They Don’t Make Clubs Like They Used To 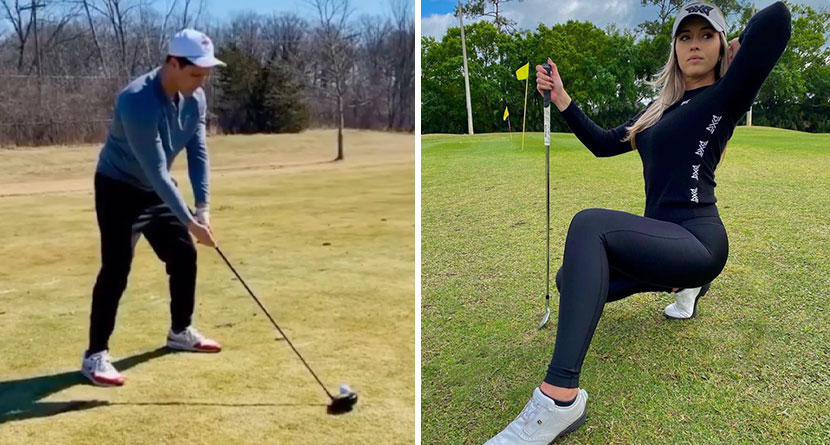 Ryan and Karl look at each other and realize that they had not informed each other as to what kind of ball they were playing, nor its number. They quickly descend into the valley and, sure enough, their two Titleist golf balls are right next to each at the bottom of the valley in the middle of the fairway.