VIDEO: Fore In The Living Room 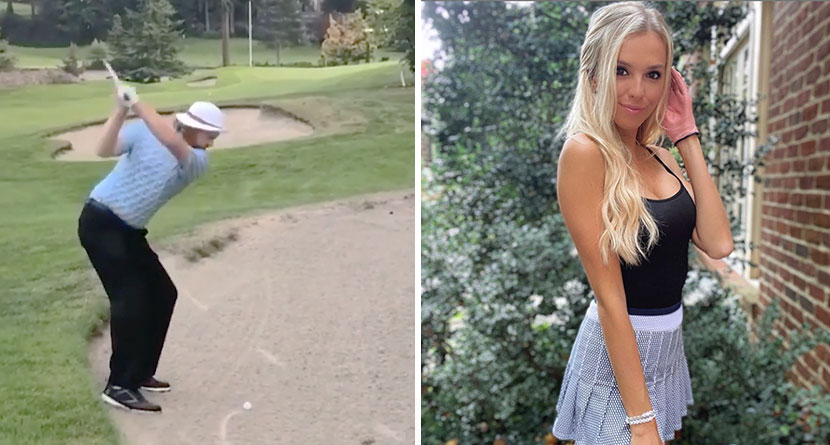 Fore In The Living Room

Amazing to hear that my friends at the @RocketClassic raised over $2.7M this year for nonprofits in Detroit!! It was an honor to help impact the community with the Bubba & Friends charity outing… plus @hv3_golf and I got the belts! Win-win 💪

What is one of your favorite courses you’ve played ?!! 🧐👇🏼 Also, peep the headcovers checkout @pinsandaces and use the code ELISE10 for 10% off entire order ! ⛳️✨ #golf