VIDEO: Better To Be Lucky Than Good 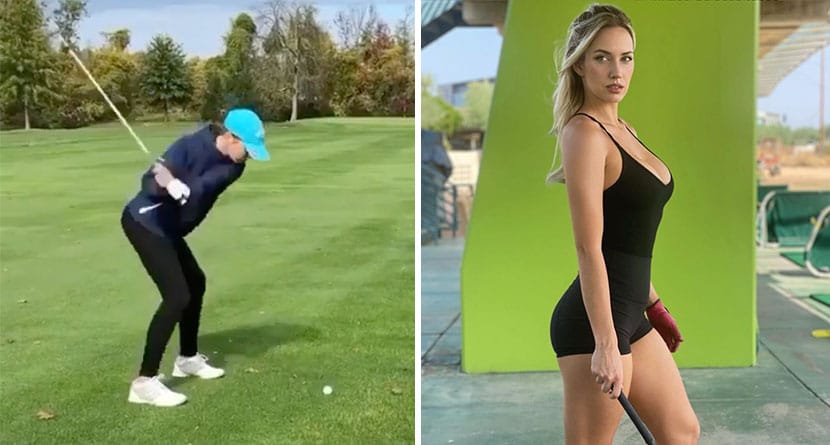 Don’t Give Up Too Early

Tag the luckiest golfer you know 👇😅 Via: @topthatone

This year has been a roller coaster for EVERYONE – myself included!!! 🤪🎢 It has not been easy, but I know that hard times have forced me grow. You have to trust the process!! 🙌 Be grateful for the bad times, because they bring you to where you are supposed to be and help you appreciate the good times so much more… I hope anyone reading this caption that is going through a hard time can hold onto hope and realize that everything happens for a reason and all that you ever wanted is just a few steps ahead of where you are! Just hang in there and keep moving forward! 💕 #positivevibes #growthmindset #staymotivated #alwaysforward

When you see someone touching your clubs without asking😒 What’s your biggest pet peeve?