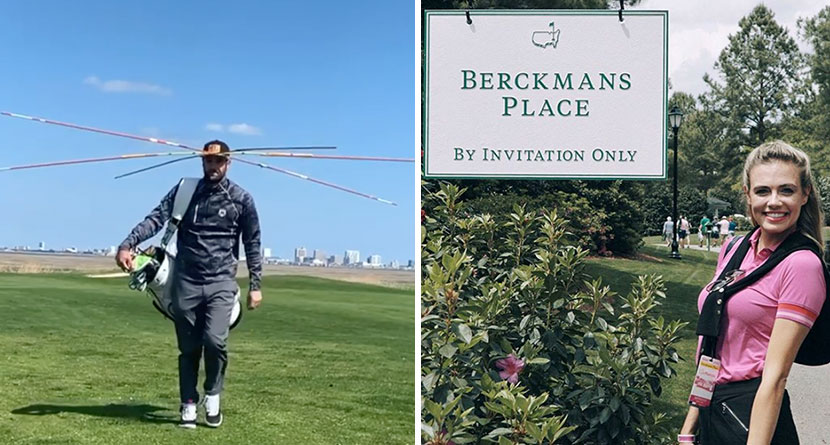 The Only Way To Guarantee Social Distancing

When you want to play golf but don’t want anyone getting too close ?

Found myself a superSTAR ⭐️ . . . Could not be loving my time with Star, a 2-year-old boxer/lab mix, more! If you’re in Florida and interested in adopting her, DM me or @brynrenner or @paws4you …she is the happiest & sweetest girl ❤️ #fosterdog #adoptdontshop

Happy Easter! Spending the day with my family watching the 2019 Masters and going through pictures from Augusta National. Stay safe everyone xx