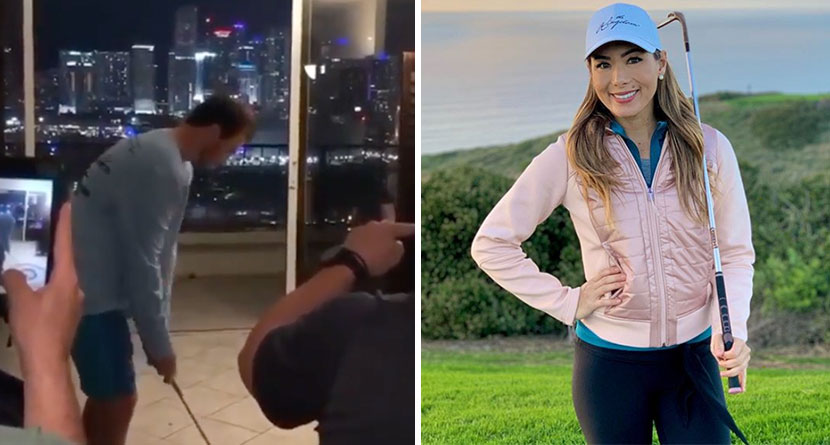 When You’ve Been Without Golf For Too Long

It's probably a good thing that he missed this shot ?

If I’d follow all the rules, I’d never have gotten anywhere ?#marilynmonroe

Wishing this was my current situation… But nonetheless, Happy Monday!