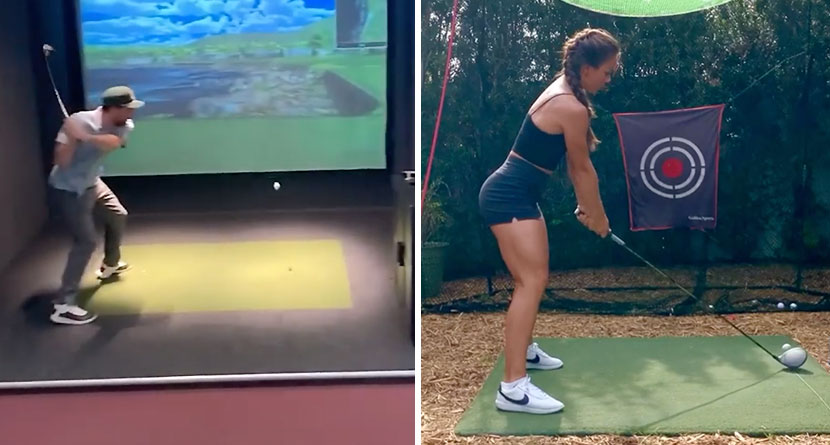 When you’re social distancing but need to borrow a ball ? . I’ve only played Pebble on a simulator. Have you played it?

‪Happy #StGeorgesDay ‬?????????????? ‪During this time it's amazing to see the strength and togetherness of everyone in this country. ??????? #StayHome #StayHomeSaveLives ‬