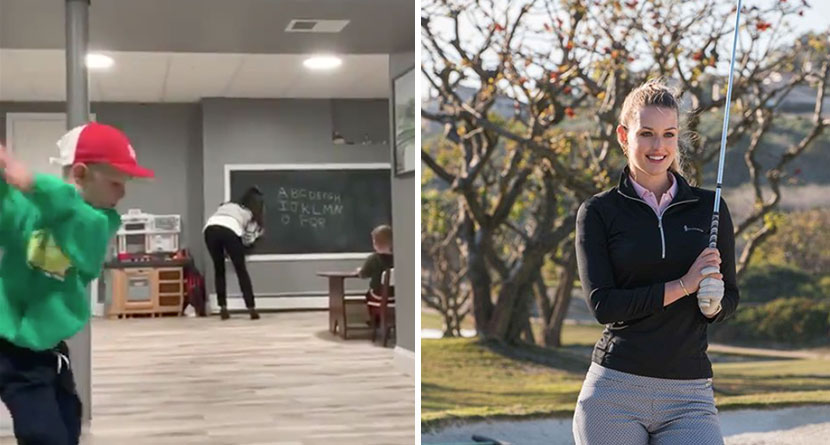 Introducing the winner of 2040 Masters…