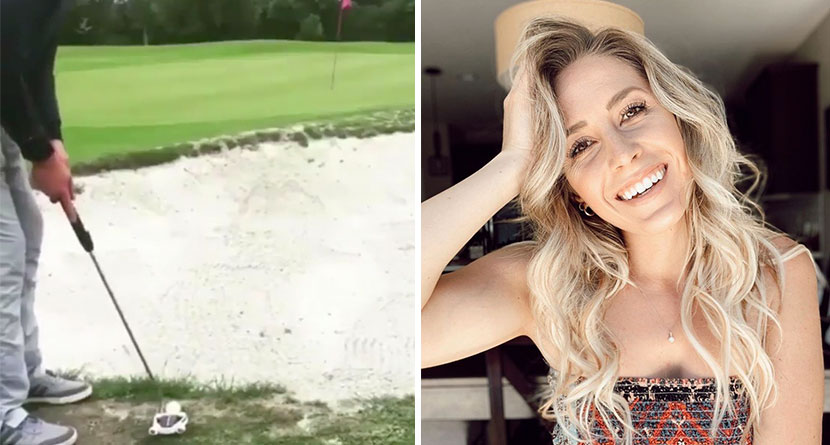 Tag a golfer who loves the Texas wedge Via: @sas_golf_ @14.clubs

Went for the fade. They seem a bit easier on the golf course! DIY haircuts… all tips welcome! ✂️ #StayHome

Actually did my hair and makeup today, had to take a selfie ??‍♀️ http://liketk.it/2NR38 @liketoknow.it #liketkit