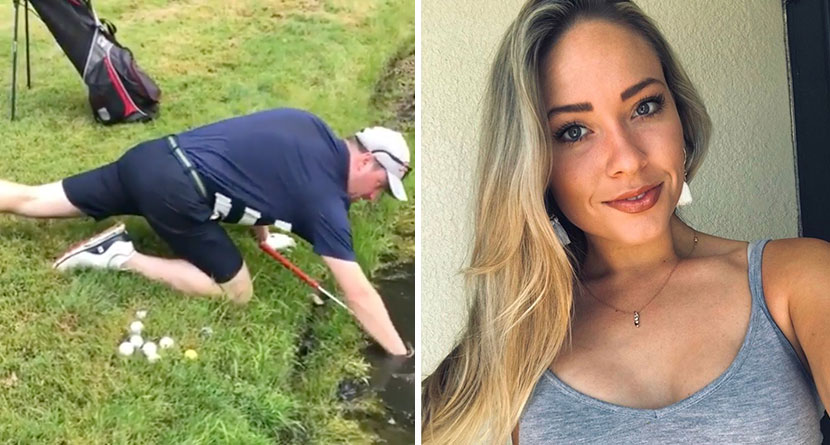 John Daly gave up golf for a while and decided to try — among all things — Steeplechase racing.

My man just hit the jackpot! Via: @quebestia

Hey guys, I’ve officially accepted the #ALLINCHALLENGE @allinchallenge. Go to https://allinchallenge.in/3bNhz02 to participate in donating to win the 2021 @wmphoenixopen package with support from @domsteak and @travismathew. Let’s all come together to help our most vulnerable communities during this difficult time. I hereby challenge @ryan_matt02 and @ddahl21 to join me in going ALL IN for those in need!