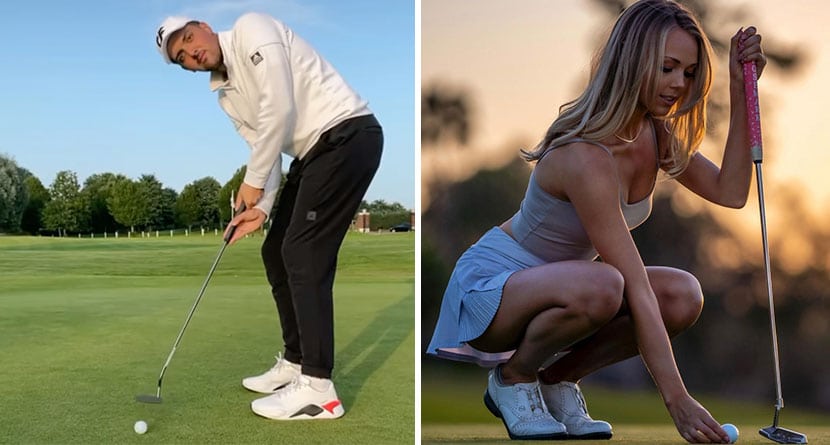 Ever Tried To Hit A Wiffle Ball?