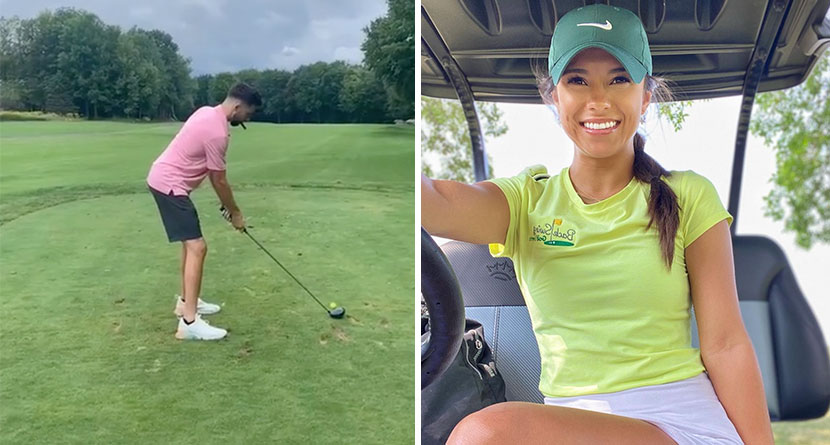 “I’ve been here since last night. The other day, I was sitting in my living room chair and my wife came up behind me and put her hands over my eyes and asked, ‘Guess who?’

Getting Angry Doesn’t Pay Off