VIDEO: The Only Way Is Through 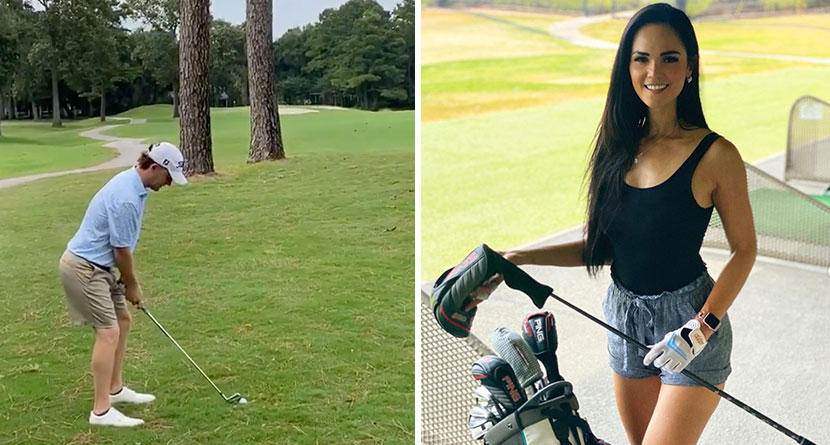 Phil, is that you? (via @gibson_oliver)

Not my best week. Running on fumes after six in a row. However you never know what’s around the corner. #fedexcup #pgatour #playoffs #tpcboston @thentgolf