VIDEO: Do You Trust Someone This Much? 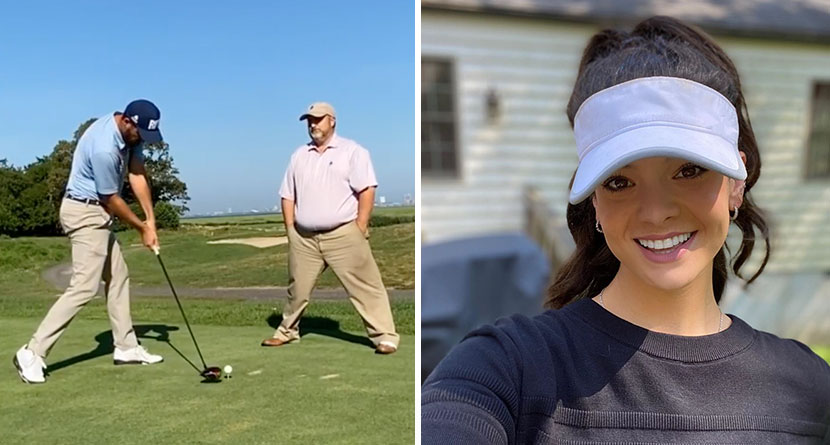 He Got Us, Then He Did It

@michael.burke.1897 trusts me way more than he should 😅 #waitforit

My coaches and support team with me today on the course. Azalea already excited to tee it up again, and it was only her first time playing! 🤙🏽Getting @usopengolf ready. 👊🏽 #teamgarcia #azaleagarcia @theangelaakins