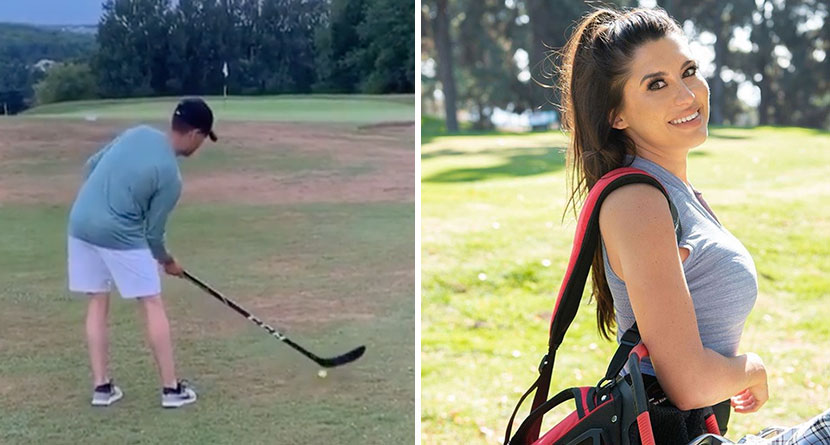 Monday mood because it’s the MONDAY OF A MAJOR!!! 👏👏👏 Brilliant opportunity to play @tpchardingpark with @golfchannel ahead of the @pgachampionship…celebration mandatory when I steer clear of the rough AND make a birdie😉👏

Thanks to the @nicholas_air team for a smooth ride, excited to get @pgachampionship week started!