VIDEO: Scale It Back, Pal 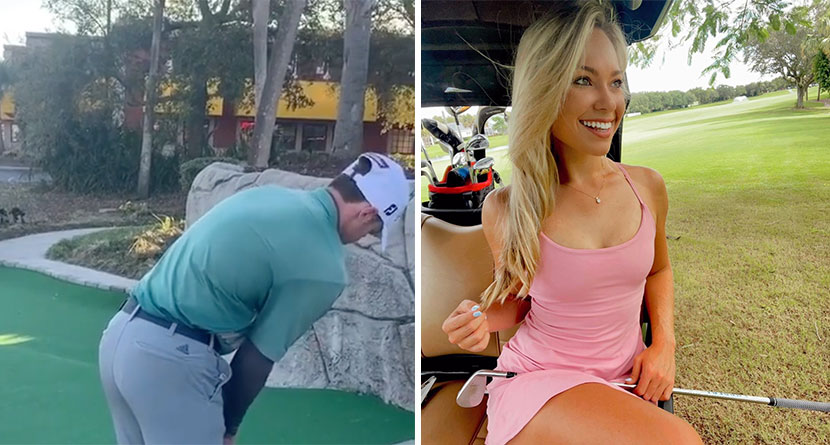 The One Who Takes Mini Golf Too Serious…