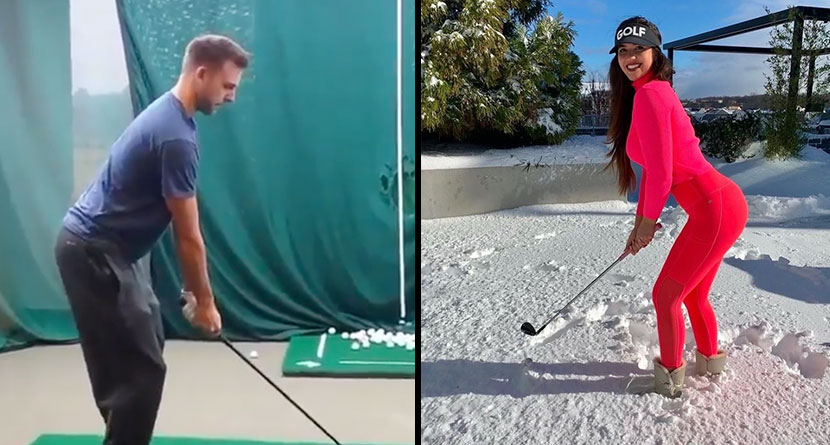 Swing Is Lights Out