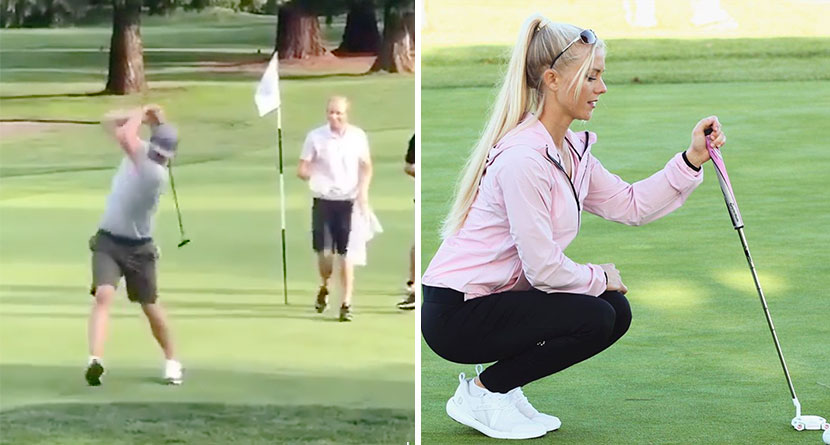 Wait for it! Sergio is that you? ? Via: @noslerbrian

?Waste Management Phoenix Open ⛳️ I’m attending the @wmphoenixopen and I’m ready to experience as a first timer all the hype and culture of the event…but how did this tournament become such a party event??? ?