VIDEO: The Match Is Getting Out Of Control 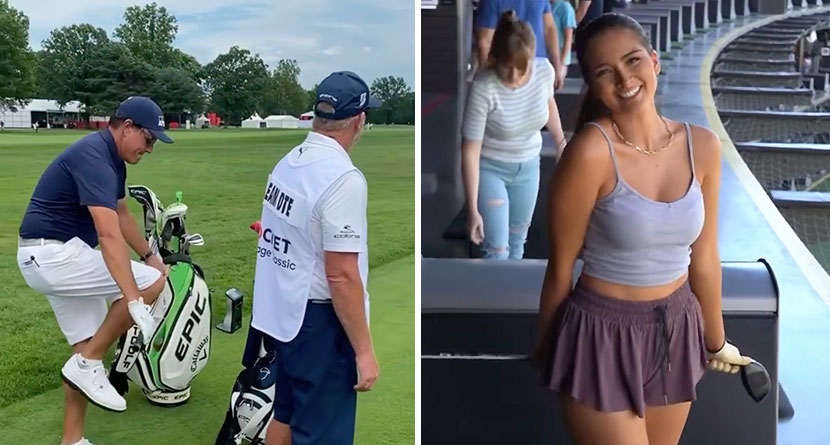 And an hour later the captain’s voice was once again heard,

“Ladies and gentlemen. It’s the outer port engine that’s gone this time. But nothing to worry about, we still have two good engines.”