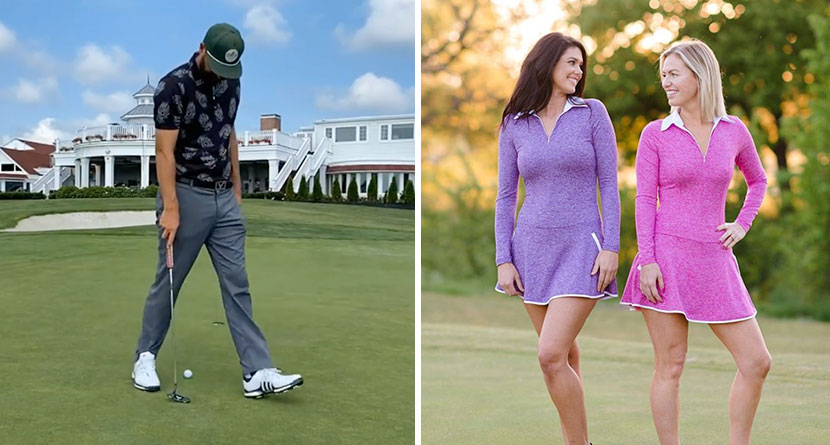 Putting’s Easier When You Don’t Care

Going on week 7 and feel so blessed to be able to play the sport I love. Grateful for all the fans at home cheering us on. Shout out to my @oakley family #TeamOakley #ForTheLoveOfSport