VIDEO: His Cover Is Busted 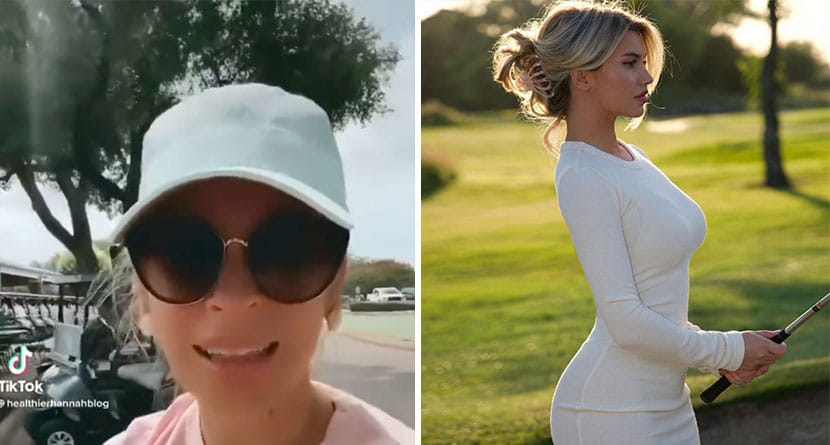