VIDEO: Married To The Game 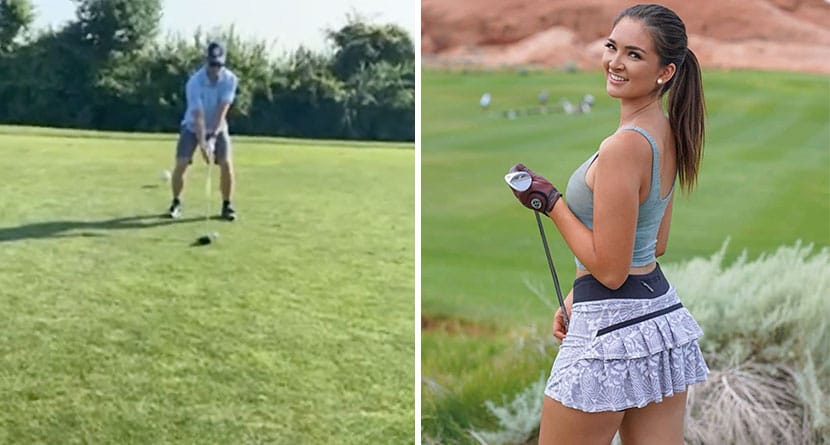 When Golf Is Life