VIDEO: Dead Weight In A Scramble 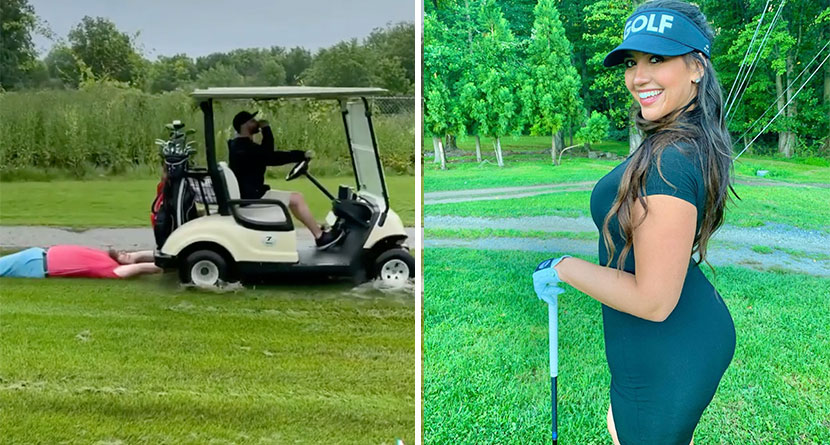