VIDEO: His Grip May Be Too Loose 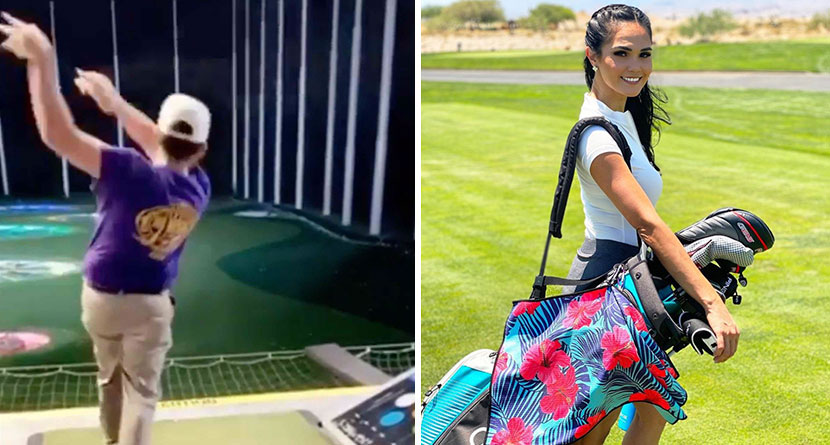 You’re Gripping It Too Tightly

When loosening your grip goes wrong (Via @sskylarbarrett)

Hey guys 😘 I just wanted to give a big welcome to all my new followers, and a big thank you to the everyone who has been here since the beginning! I really appreciate all of you and have some special surprises coming out for you soon! 🥰❤️😁

Win No. 21 for @DJohnsonPGA! A victory @TravelersChamp gives him at least one win in 13 consecutive seasons. 🏆