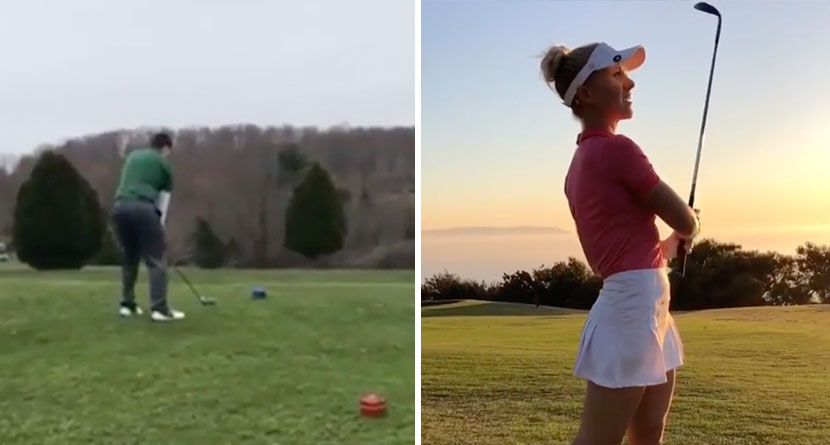 The Hole’s This Way!

If he was using the #SwingU app this wouldn’t have happened ? Via: @dannyf1087

Congratulations to @tigerwoods on his election to the @golfhalloffame’s class of 2021! ? ?