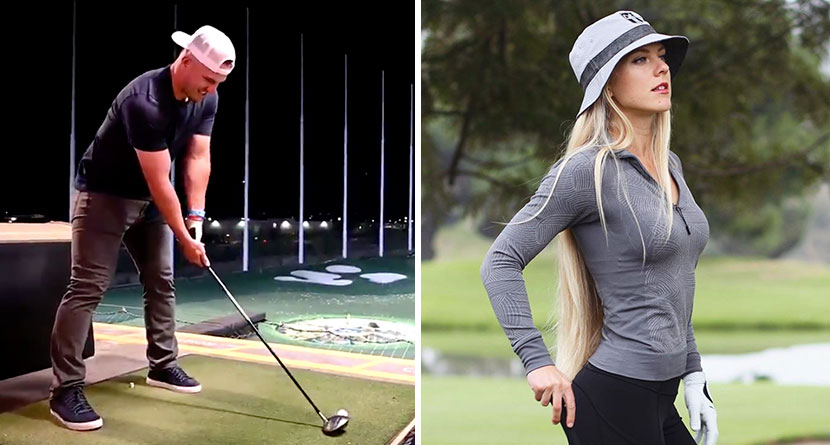 Richard Nixon was never much of a golfer.

He played a little when he was vice president mostly because Dwight D. Eisenhower was so passionate about the game.

Once during his own presidency while at Camp David, he ran into Henry Kissinger. “I scored 126” he said.

“I was bowling, Henry,” Nixon replied.

If Monday was a putt?

Remembering, celebrating and honoring my friend this week with @pumagolf & @arniesarmycf ⛱ join us in showing your support. Link in bio #LifeWellPlayed