VIDEO: Why You Don’t Use Orange Drivers 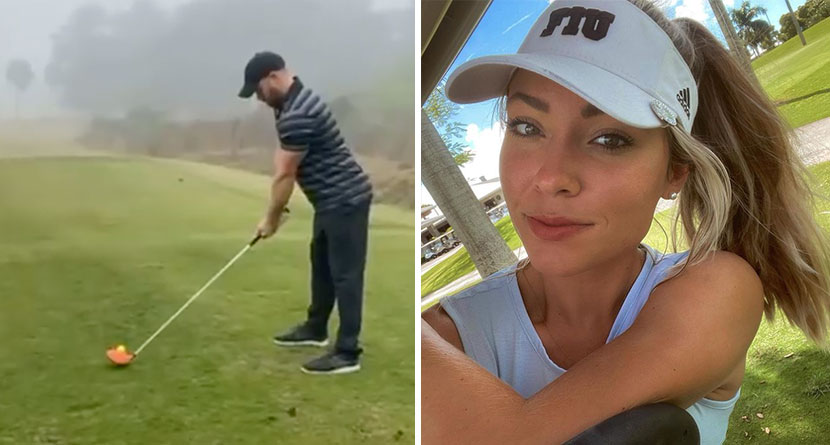 John Daly gave up golf for a while and decided to try — among all things — Steeplechase racing.

Why You Don’t Use An Orange Driver