VIDEO: FORE! Behind Me?! 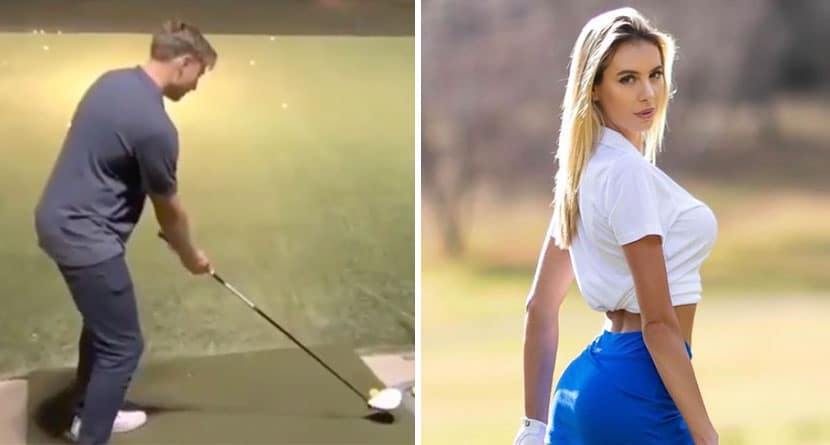