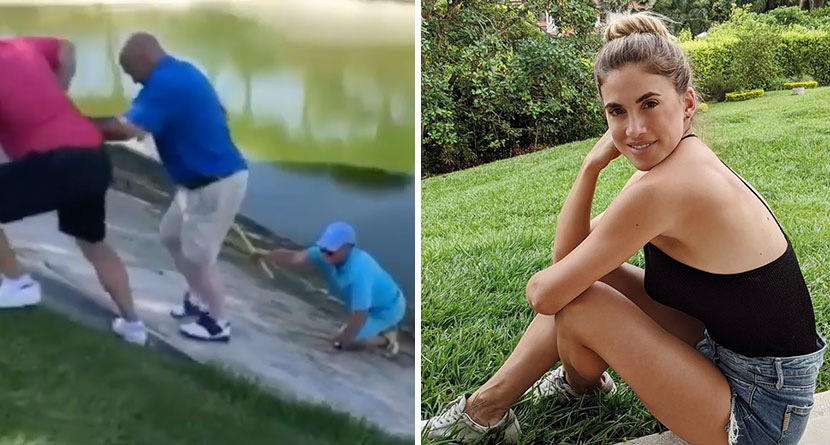 Teamwork Almost Made The Dream Work

It's amazing what you can accomplish when you work together #waitforit ? Via: Via: @cadmorgan

People always ask me now: “How are you liking Mississippi, Hailey?” And I’m like: Well as soon as I got here “stay at home” started so I haven’t been allowed to really meet anyone, make friends, or go anywhere for the past month and a half. I think I like it? ?. I’m proud of what this time has taught me though…to become my own best friend. I’ve used all my off time on the weekends to spend hours of researching potential story ideas/emailing and calling people so that I can set my next week up and keep covering sports while there aren’t any sports in a community I’m brand new to. I’ve motivated myself to make fitness a huge priority and I’m about to be in the best shape I’ve ever been in and I’m just getting started. I’m setting aside time each week to study the sports I don’t consider myself an expert at because I want to be an expert at them. I’m asking for criticism left and right and challenging myself to constantly improve each week, and because of that I’m turning what before were weakness into strengths. None of this is comfortable and that’s why I am growing ? Every day I am another step closer to where I want to be and that’s what keeps me going. #keepgoing

How's everyone holding up? ✨