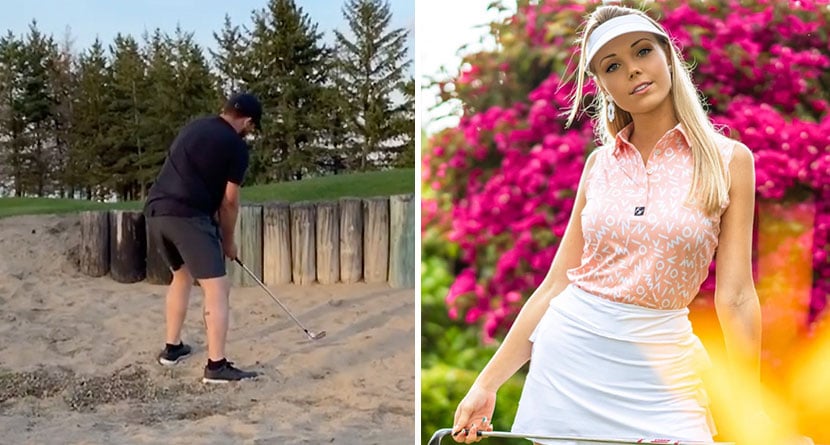 Not The Stinger He Was Hoping For