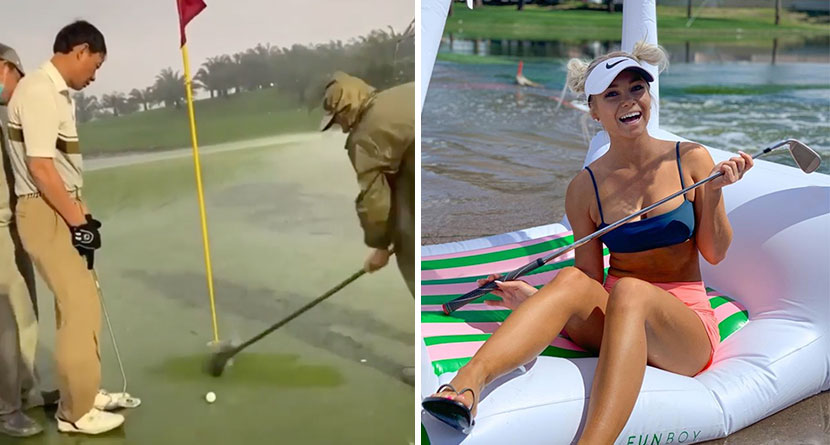 An elderly lady was concerned about her husband’s hearing. It seemed that every time she would call him, he wouldn’t respond. So, the lady went to the doctor to ask his advice.

Still no response, so she moved another 15 feet closer to where she was now practically face-to-face with her husband.

Wait for it ? Via: @tropicanagolfclubandbarbershop

Thank you for all the birthday wishes! Quarantined birthday with my family is all I wanted. That and a @milkbarstore cake! ? #31