VIDEO: Golf Fans Are Back Somewhere 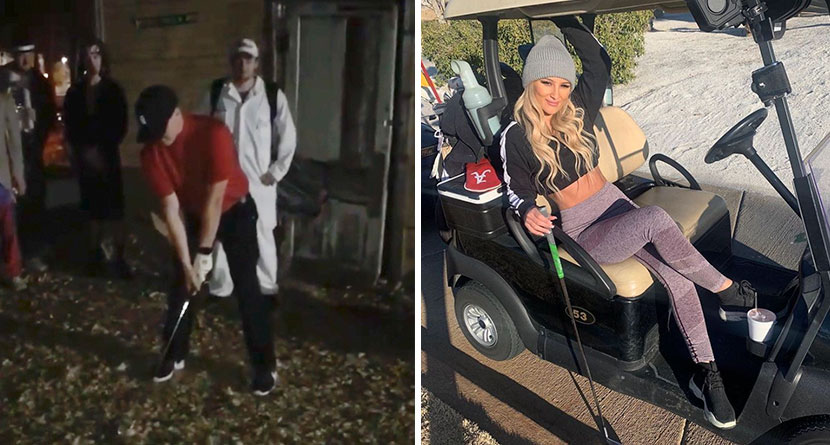 Fans Are Back Somewhere

Is it still golf season where you live?⛳️Some places it’s bundle up time for sure. @taylorbauerrr #GolfBabes #Golf #Golfer #Golfing #GolfLife #GolfCourse #GolfCourse

Thanks to @bermuda_championship for a great week. Played pretty solid all week long, just couldnt get on a run and catch the leaders. Very exciting to finally have some fans back out watching the tournament! On to houston… ⛳️

Happy Halloween🎃 No costume this year but I could throw on some ears and be good to go😂🐰Are you guys dressing up this year?