VIDEO: Play It As It Lies 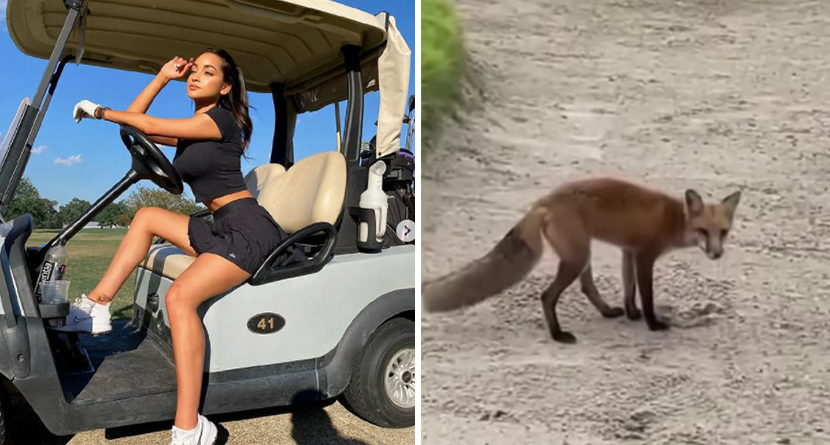 John’s buddies were going to be out of town for the weekend, so he decided to go down to the golf course and see if any group might need a fourth member. Sure enough, there were three women that said they would bee glad to have him join them.

Play It As It Lies