VIDEO: Answering The Call Of Duty 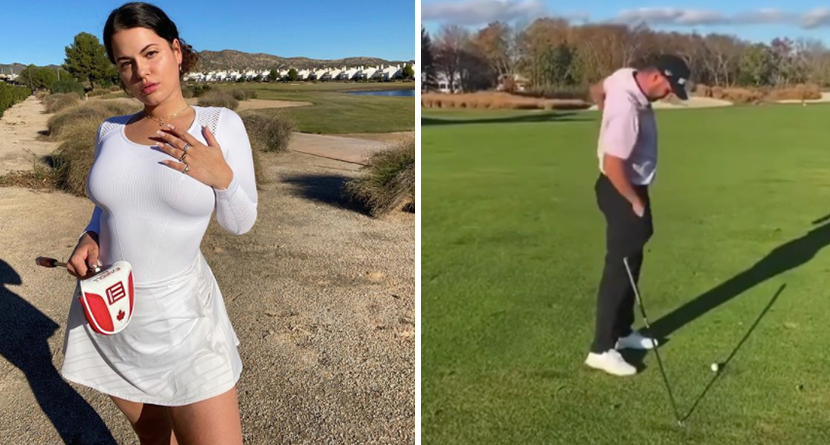 Answering The Call Of Duty