VIDEO: Right In The (Club)Face 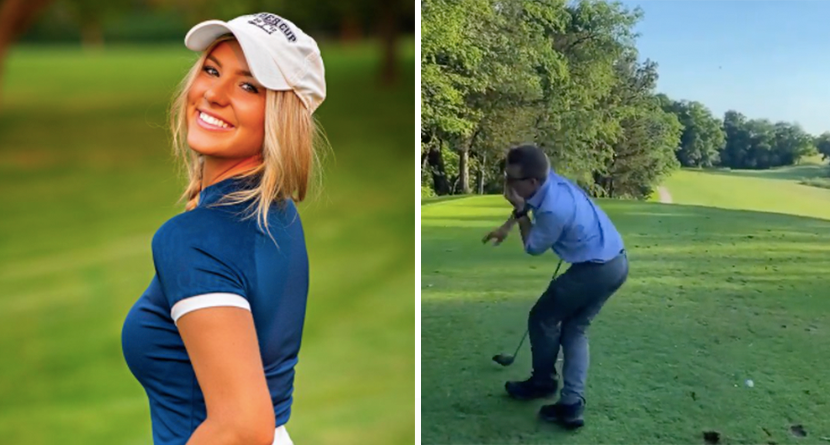