VIDEO: Caught It A Bit Thin 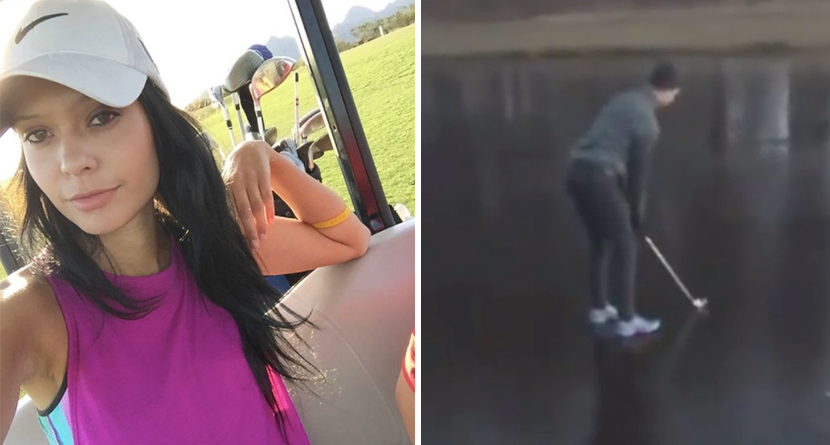 Caught It A Bit Thin