VIDEO: So Close, Yet So Far 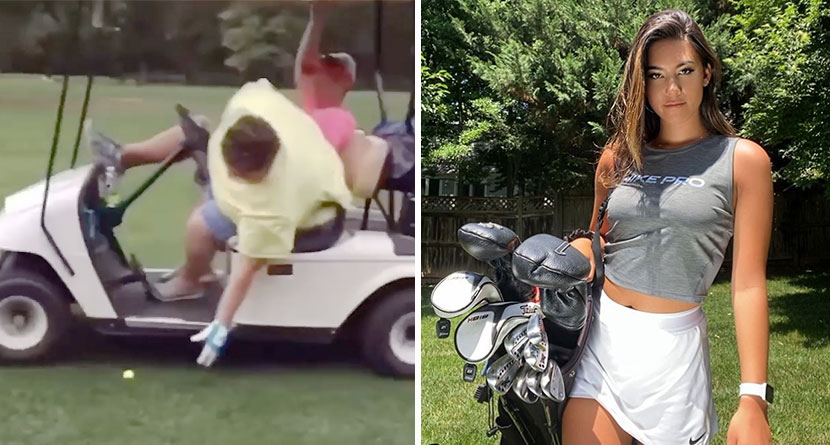 So Close, Yet So Far