VIDEO: He Shoots, He Scores 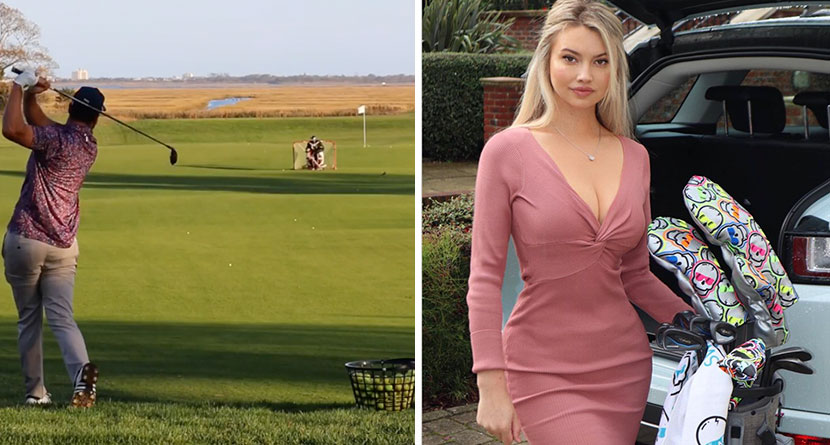 “Six!” he said and then hastily corrected himself. “No, no… a five.”

He Shoots, He Scores

Send this to a hockey player and golfer 👇 Via: @holein1trickshots

the dumbest thing I’ve done was purchase a 2020 planner 😝

Gutted with my back 9 yesterday, but PC @patrickcantlay earned that 🏆. Game is trending the right direction… 2 weeks to get ready for @themasters

@fashionnova 💕 did you guys play this weekend? If so, where and how did you play? ⛳️ fashionnovapartner