VIDEO: Kept It Out Of The Water 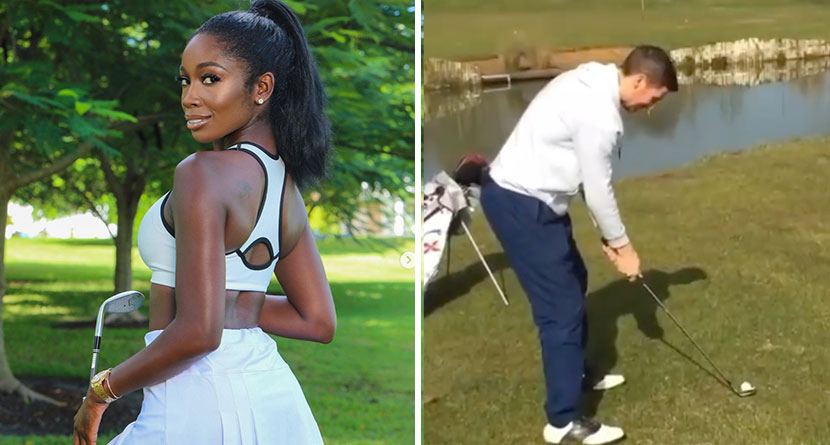 Kept It Out Of The Water