VIDEO: Looks Good On You Though 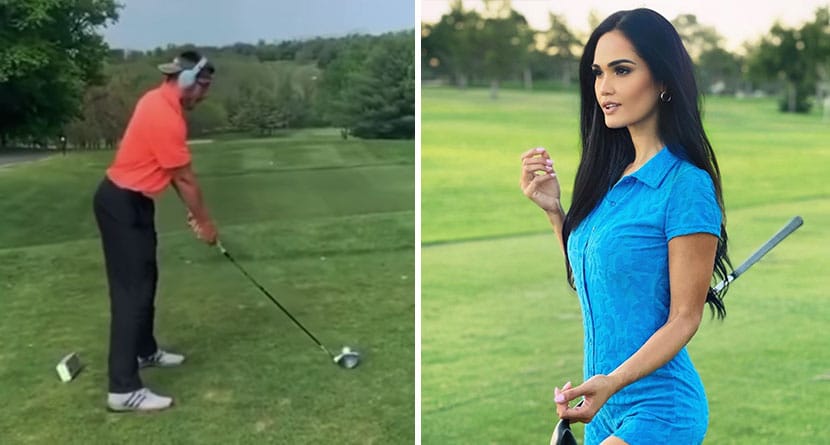 Looks Good On You Though