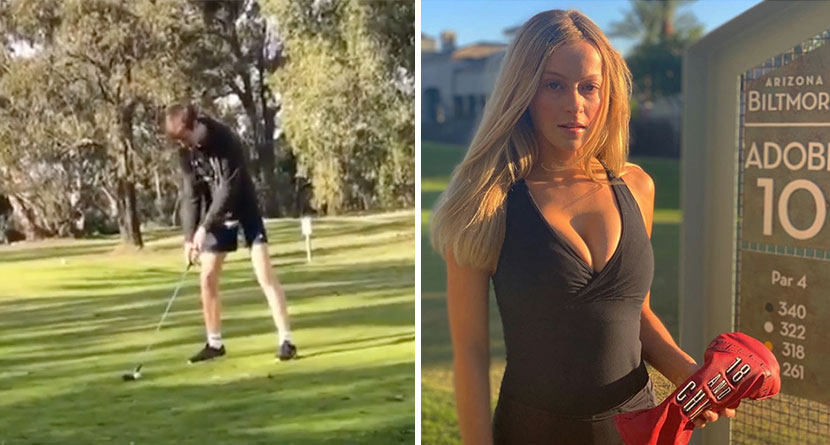 Back in the winner’s circle. 🏆 @hud_swafford wins the @coraleschampionship. It’s his second career victory.

Love these people Love this cause ❤️ @beginagainfoundation