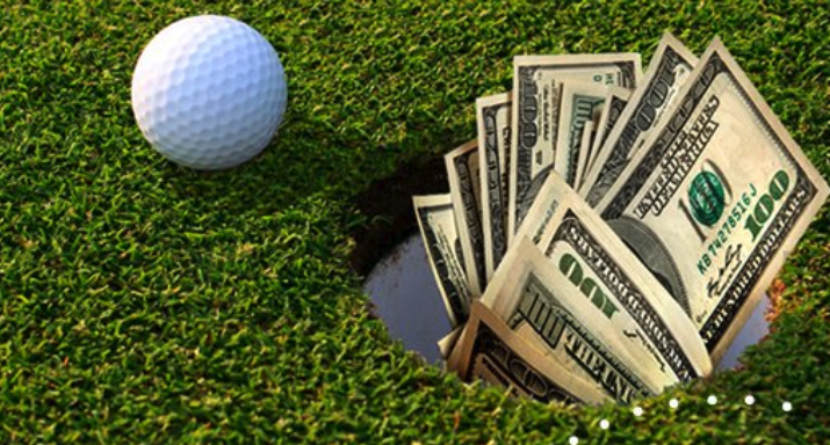 Running a golf course costs time and money, but it becomes infinitely more difficult to maintain when one of your employees steals over $300,000 to fund a gambling habit. That’s exactly the predicament an Australian golf course found itself in after a former worker admitted she would collect the day’s earnings from the bar, pro shop, to even membership fees, and would keep the cash instead of depositing it into the course’s account.

Prominent Australian paper, The Age, has the full report:

Aspendale’s Rossdale Golf Club was forced to sell part of its land to stay afloat after Sharon Breyiannis stole the money to feed her gambling addiction. On Tuesday, she was jailed for three years and four months after admitting to the theft.

It was Breyiannis’ job to deposit membership fees and takings from the bar and pro shop into the club’s account, but she instead either kept the cash and manipulated an accounting system or diverted money into her own account to fund her pokies (slot machine) addiction.

County Court judge Graeme Hicks said the thefts had a “snowball” effect on the golf club. The condition of the course deteriorated because the club could not afford to maintain it, which in turn drove members away, the court heard. The thefts also caused great stress for those who ran the club, given the financial problems and declining membership.

Breyiannis quit her job in 2011, when the club’s auditors discovered financial irregularities, was arrested at the start of 2014 and finally pleaded guilty to three representative charges of theft.