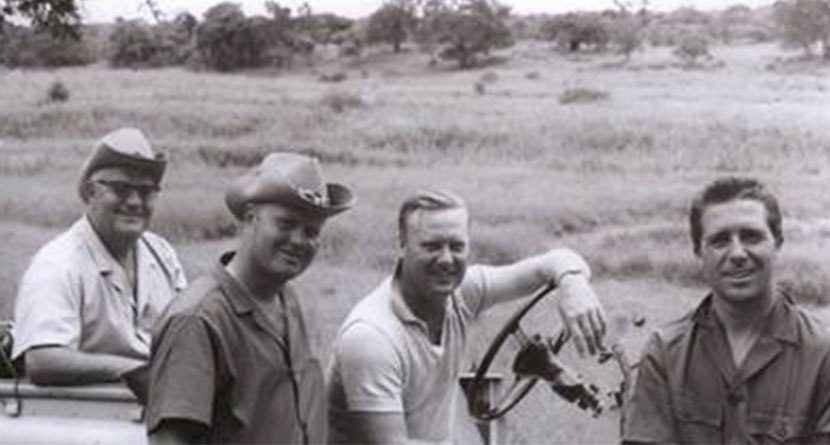 It hasn’t even been a week since the now-infamous #SB2K16 wrapped up at Baker’s Bay in the Bahamas, but plans for next year are already in the works. From the sounds of things on Twitter, the bro-trip major championship tally may be skyrocketing.

Gary Player and Jack Nicklaus, veteran spring breakers, have sought safe passage onto the fairways of the Bahamas.

#SpringBreak c.1965. @JackNicklaus and I out on safari in South Africa. Good times. How about an invite to #SB2K17 pic.twitter.com/RNJ0S0VPhb

2016 MVP Smylie Kaufman was quick to verify two of the original Big Three’s inclusion on next year’s trip.

It’s unclear if either Player or Nicklaus have even heard of Snapchat, but it’s nearly certain that Player will be in the best shape. That is, unless Rory McIlroy takes them up on their offer as well.

After seeing all these snapchats over the last few days… Maybe I should have taken @RickieFowler up on the invite! pic.twitter.com/6vWoFV9LlU