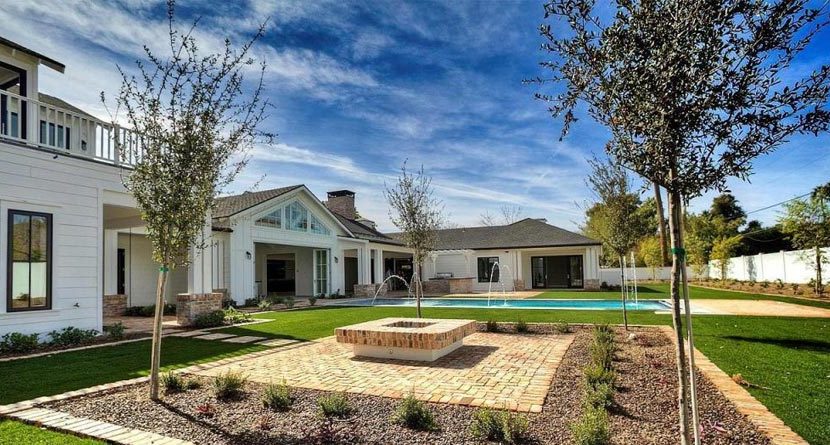 Geoff Ogilvy has quietly made a fair amount of money in his career on the PGA Tour. His eight victories, one major, and 116 top-25 finishes have raked in more than $28 million.

With all that money made in his career, the 37-year old Australian put it to good use and bought himself a new house. He’s reportedly closing on a luxurious place in North Scottsdale, Ariz. for $3.695 million.

The 7,700-square-foot, two-story home is set on close to one acre of land. It features hardwood flooring, rustic wood ceiling treatments and brick fireplaces.

It also has a 200-bottle wine room, a four-car garage, pool and spa, as well as a fire pit.

Here are more photos of his soon-to-be home.

Ogilvy listed his home in Del Mar, Calif., for $6.75 million back in March, so he’s got some extra cash laying around from that sale too.