Golf Business is Booming On & Off Course 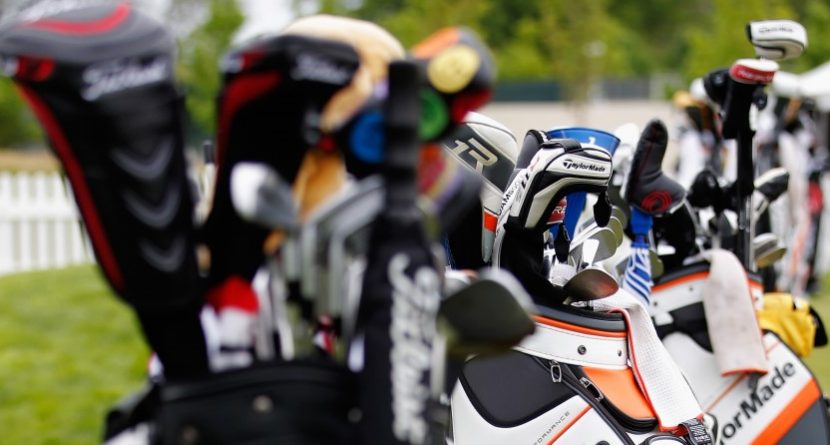 Golf is just a game, a hobby, something to entertain and distract us from the complexities of real life. Right?

Correct. But it’s so much more, too.

A recent CNN story highlighted how golf helps drive the U.S. economy. From weekend hackers to pros, equipment to apparel, the entire golf industry generates more goods and services than any other sport, and then some.

According to a report from the WGF, the U.S. golf economy generated an estimated $68.8 billion in goods and services in 2011. Furthermore, after taking into account “indirect and induced economic activity,” the total economic impact of golf in 2011 was $176.8 billion, contributing about 1.98 million jobs with a combined income of $55.6 billion.

Maybe this doesn’t come as much of a surprise considering all but six of the 40 events on the PGA Tour schedule hand over more than $1 million to the winner that week. The overall purse for each of the four FedExCup playoff events is $8 million, of which $1.44 million goes to the victor.

And three of the four World Golf Championships events exceed even that. The Accenture Match Play Championship, Cadillac Championship and Bridgestone Invitational each boast $8.75 million purses, handing $1.5 million of that to the winner. The richest event of all, though, is the Players Championship: $9.5 million purse, $1.71 to 1st place.

Those figures wouldn’t be so high if weren’t for fans wanting to watch and corporations wanting to get their brand in front of those fans. But the CNN report reveals even more staggering numbers outside of professional golf:

– Golfers of all types spend nearly $3.5 billion on equipment alone.

The U.S. economy may not be what it once was, and ditto for the golf industry. The WGF figures that the sport generated nearly $75.9 billion in 2005, its highest point. But golf and the U.S. in general are clearly on the rise again.