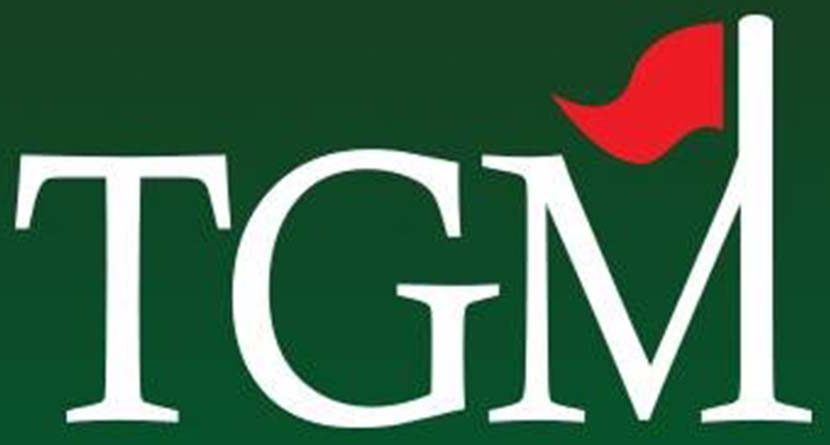 UPDATE: This post has been updated to reflect the most recent information available concerning Golf Channel’s possible acquisition of Total Golf Move. A full post on the failed deal can be found here.

Golf Channel reportedly acquired the Twitter account Total Golf Move (@totalgolfmove) on Monday, Oct. 12. The deal has since been called off.

Lance Turpin, the founder and proprietor of the account, told Back9Network that the decision to sell the account was based upon new opportunities presented to him at Dean Dorton in Nashville, Tenn. where he is an associate in accounting and business compliance services. Turpin posted about the reported acquisition on his LinkedIn page. “I’ve recently graduated and passed the CPA exam, which has brought me some great opportunities at the firm I’m with,” Turpin said in an email. “TGM has been my baby as I’ve built it, literally, from the ground up and wanted it to have the full attention it needs as I start to focus on my career.”

Touted as “a lifestyle brand for lifestyle golfers,” TGM was created in September 2013 with a mission “to create relatable media content and the most appealing apparel for the lifestyle golfer.” To date, TGM boasts over 115,000 followers on Twitter and just shy of 12,000 on Instagram. Turpin also sells TGM-inspired t-shirts on his Shopify-hosted webstore. The social media accounts primarily share pop culture memes, photos and videos relating to the game.

The largest question surrounding the possible acquisition was what Golf Channel has in store for the account, however when reached for comment, a Golf Channel spokesperson said that the company does not comment on potential developments under consideration.

“I will still be heavily involved with TGM as the head consultant, so don’t expect TGM to become much different,” he said. “We will continue to deliver great and clever material to our loyal following.”