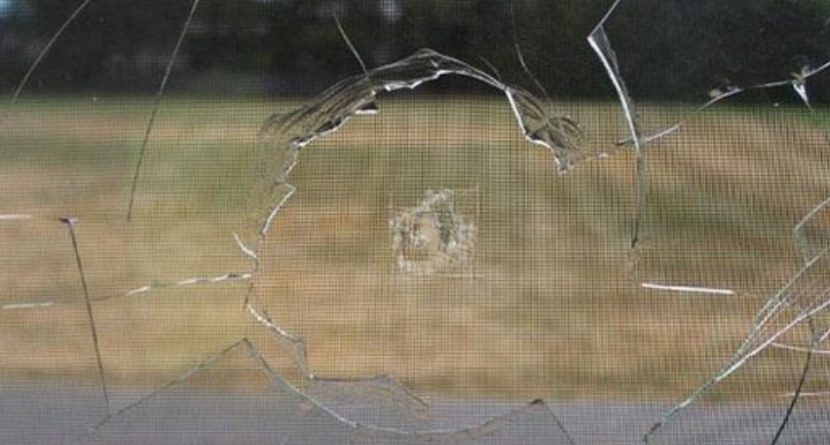 Living on a golf course comes with the territory and stray golf balls are usually an inevitable part of the landscape. Apparently, these particular homeowners may not have realized what they were getting into.

Three years after moving into their Scarsdale, New York home, Leon and Gail Behar filed a lawsuit against the Quaker Ridge Golf Club for $3.3 million in punitive damages as they were being subjected to dozens of unwanted golf balls each year. The case was reopened several years later, and earlier this month, the couple was awarded a fraction of what they were looking for.

Lo-Hud Journal News has the report:

Quaker Ridge Golf Club will have to pay a homeowner about $7,300 for errant golf balls, a Westchester judge ruled last week.

The second hole on the golf course runs parallel with homes on Brittany Close, where Leon and Gail Behar moved into their $3.7 million home in 2007. A 2010 lawsuit filed by the Behars alleged nuisance, trespass and negligence against the club for the dozens of balls that flew into their yard each year.

“All of a sudden, we were bombarded by golf balls,” the Behars claimed in court documents.

According to the court decision, Quaker Ridge counted 103 balls sent into the Behar property over 87 days in 2011.

Both the Behars and the club made attempts to remedy the issue. The Behars spent about $150,000 in 2011 to plant 45-foot trees on their property, said attorney Julius Cohn, who represented the family. In 2015, the club spent nearly $1 million on modifications to the hole No. 2, including moving the tee box and trees to block off the Behar yard, according to club president Marc Friedman. A 40-foot net was also erected on the course’s property in 2010.

“Quaker Ridge has always been good neighbors to the surrounding homes around our golf course,” Friedman said. “The significant steps we took to reduce the number of golf balls entering this yard were successful.”

“It should not be unexpected that any house abutting a golf course, including the Behar’s house, would from time to time, receive three, four, five, or more balls on a given particular day of poor swings, and that there could be no liability on the part of a golf course for trespass, nuisance or concomitant damages,” Wood said.

Even though this ruling occurred six years later (!), clearly, this is a bigger win for the golf courses given how many cases like this exist. At least now a precedent has been set. For the Behars, hey, something is better than nothing!