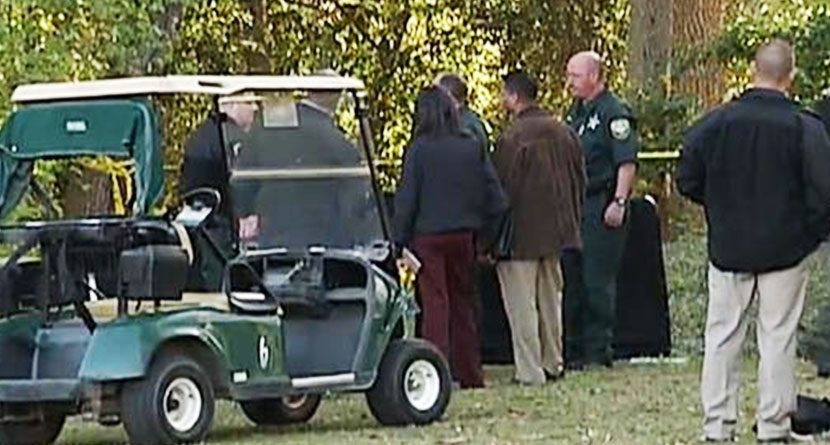 Fox Hollow Golf Course located in Denver, Colo. was shut down for roughly an hour and a half Sunday morning when gun shots rang out shortly after 7:30 a.m. in an apparent suicide attempt.

Players were immediately evacuated from the course and locked down in the clubhouse as police arrived on the scene.

ABC Denver7 has the story:

“We arrived in the area and found a male on property. He has been contained and the officers on scene are working to establish contact,” said Ty Countryman, a Lakewood Police Department spokesman.

Golfers were evacuated from the course and driving range shortly after 7:30 a.m., an employee told Denver7.

Shortly after 9 a.m. the situation came to an end when a man was rushed to the hospital with an apparent self-inflicted gunshot wound, Countryman told Denver7.

“He was still alive,” said Countryman, adding the man was taken to a hospital. His condition is unknown at this time, according to Countryman.

If you, or someone you know is dealing with depression, call the National Suicide Prevention Line at 1-800-273-8255.