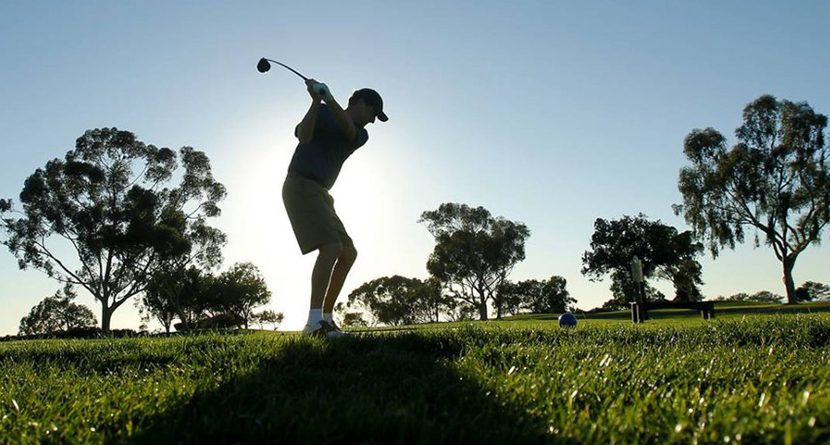 Golf is attracting more new players than at any other time since the early 2000s, but the game can’t keep those new golfers in the game, the Wall Street Journal reported earlier this week. Citing statistics from the National Golf Foundation, the WSJ said that the number of people who played golf at least once in 2015 were down once again.

The dicotomy of more people being brought to the game and less people playing at least one round is a retention problem, but not for the reasons that you commonly hear trotted out.

In what seems like annual obituaries written about golf, two factors often cited are time and money. Fewer people have the time and patience to slog through a five-hour round. And a shrinking middle class doesn’t help a sport that can be expensive.

But the reality is that if golf could retain even a slight majority of the beginners it attracts each year, the sport would be growing. And in its surveys of people who quit the game, the NGF found that what really drives retention are two factors less often discussed.

One is comfort—how comfortable a beginner is both on the course and around other golfers—which is mostly a function of atmosphere. The assumption at most courses is that a person walking in is familiar with everything from the pre-round routine to the countless unspoken rules of etiquette. In fact, beginners understand little of it. People who quit often never get past feeling like an outsider in a club for insiders.

The other factor is competence. Most beginners who don’t get hooked say they never felt “shot euphoria”—the thrill of the one great shot, however rare, that keeps even the most casual duffers coming back. By contrast, they almost surely felt the humiliation of hitting their first tee shot 10 feet while the starter watches on. The blueprint for a more welcoming and improvement-centric model is Tiger Woods’ new course outside of Houston, Texas — Bluejack National. Aside from a user-friendly big course that features no rough and very few chances to lose your golf ball, the retention angle is The Playgrounds, which Woods was on hand to unveil last week.

The 10-hole short course has holes that range from 35-108 yards and can be frequented by those who are just picking up the game. It’s an option for those in the “competence” crowd who are more likely to leave the game due to being embarrassed by their lack of skill.

The game should be growing, but simply put, it isn’t. It’s up to the 15,000 golf courses and 20 million regular golfers to help grow the game by opening their courses to beginners and those interested in the game by not running people off who may not have the background in the sport that they do. As with anything, progress takes time, but the payoff will be beneficial to everyone.