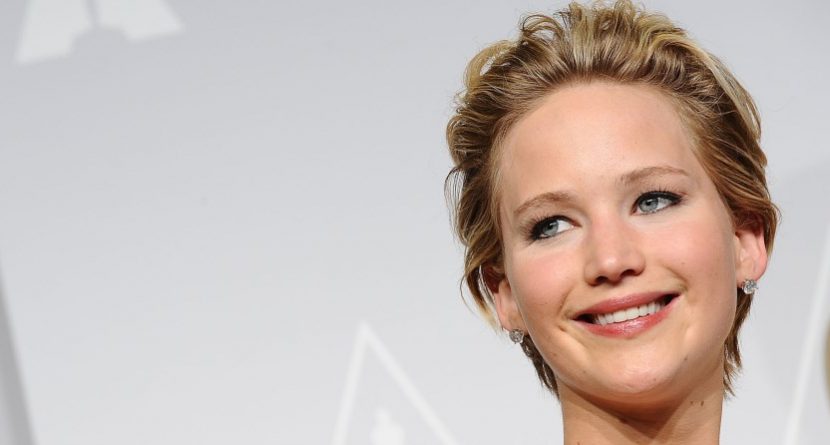 All children learn at some point when the best times are to break bad news to their parents. Maybe your mom is a morning person, so right after she wakes up might be opportune. Perhaps your dad is a sports fan, so he’ll be in a good mood after his team wins a big game.

Following a round of golf, however, might not be the best time. Many of us rarely play as well as we want to, or think we should, and the hours after an afternoon on the course are typically spent stewing over the shanked drives and chunked approach shots we wish we could have back.

Fortunately for Jennifer Lawrence, she caught her father, Gary, in the middle of a round rather than after 18 when she called to tell him that nude photos of her had been leaked onto the Internet. The folks at Golf Digest found this nugget in an interview Jennifer did with Vanity Fair:

Lawrence speaks of the wrenching moment when she had to call her father about the hack. “When I have to make that phone call to my dad and tell him what’s happened … I don’t care how much money I get for The Hunger Games,” she says. “I promise you, anybody given the choice of that kind of money or having to make a phone call to tell your dad that something like that has happened, it’s not worth it.”

She allows herself to joke a little about that terrible moment: “Fortunately, he was playing golf, so he was in a good mood.”

It sounds as if Gary didn’t let the disappointing news ruin his round. But surely he and Jennifer will be happier once the creep who hacked into the celebrities’ accounts is found.